Tery Young: Listening to Members the Most Important Thing 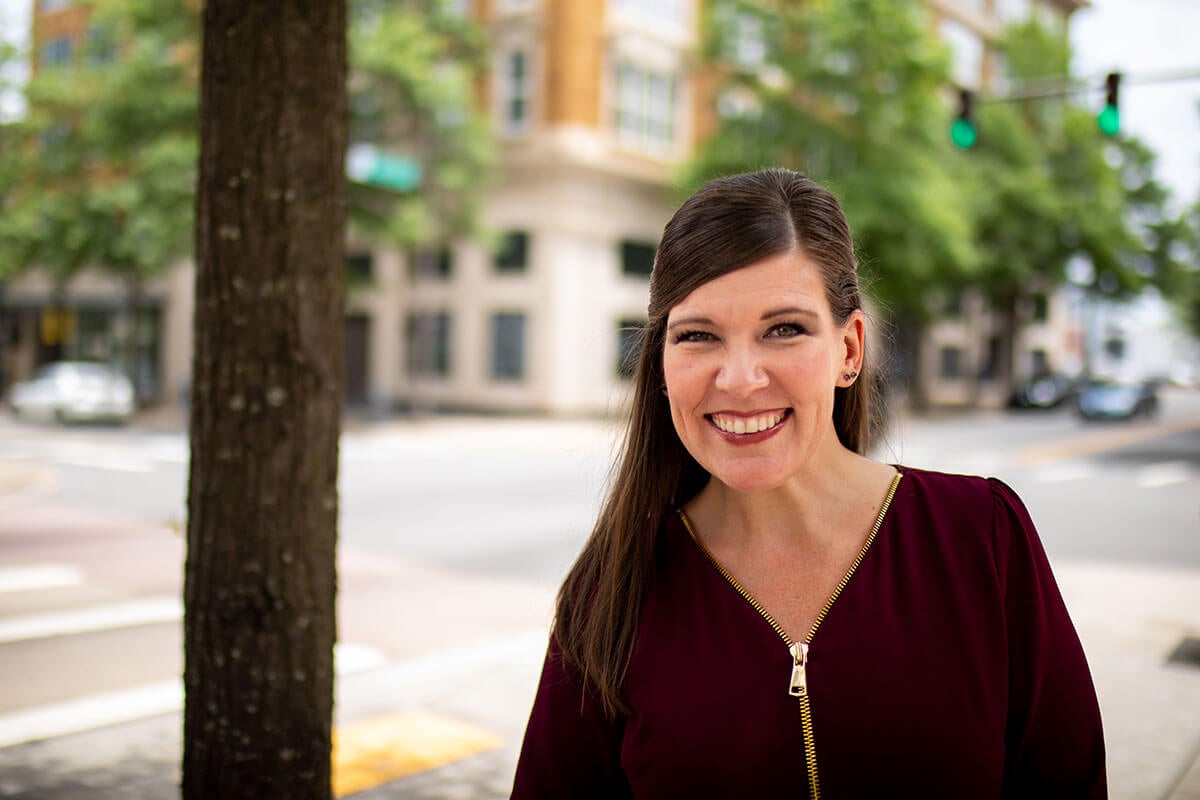 “Sometimes just sitting and listening is the most important thing we can do,” she said. “It’s a great way for us to make sure members are in a good financial position.”

Tery tries to attend every closing involving Arkansas Federal members with whom she’s worked. She believes being present and invested in members’ lives helps assure them the credit union is fully committed to their financial well-being.

And if a member’s desired outcome isn’t possible, paying attention and digging a little deeper can lead to alternative positive results.

One couple looking to consolidate debt met with Tery about a home refinance. When that option didn’t pan out as planned, Tery worked with financial consultant Curtis Brown to set the members up with a home-equity line of credit. It enabled them to drastically reduce monthly credit-card payments.

“Teamwork plays into everything,” Tery said. “We’ll work together to figure out the best route for our members. We try to go above and beyond and consider what members may never think to ask.”

Purchasing a new home is a big deal, especially for first-time buyers, and Tery’s grateful for the opportunity to share such an important life milestone with members.

“Being able to see first-time homeowners in tears when you hand them the keys to their new house is amazing,” she said. “To know that we were a part of that and are able to make a difference for them is huge. It’s such a great experience, seeing members so happy.”

Sometimes the job requires Tery to deal with members on the other end of the spectrum. A member whose husband had terminal cancer reached out to get her affairs in order before he passed. “Being present and invested” meant more than ever.

“Members aren’t just another transaction,” Tery said. “Sometimes we just need to be there for them.”