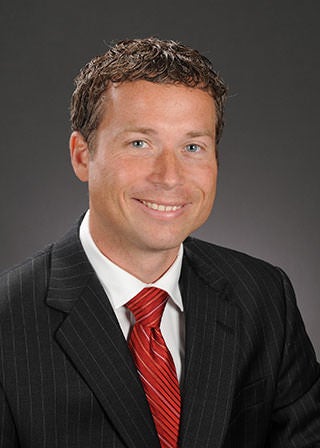 Eric Mangham, of Arkansas Federal Credit Union, was recently named as a finalist in Arkansas Business 2018 CFO of the Year. This is the 9th annual awards program created by Arkansas Business to honor outstanding CFOs around the state of Arkansas. Nomination forms were submitted to an independent panel of judges, that met in July, to determine finalists and winners.

The list is made up of 16 finalists and two Lifetime Achievement Award winners. Eric has been named one of this year’s CFO of the Year finalists in the Small and Large Bank CFO category.

To be considered for the program, nominees had to:

The finalists and winners of each category will be revealed at a special event on November 7, 2018. They will also be published in a special supplement of Arkansas Business to be distributed on October 29, 2018.