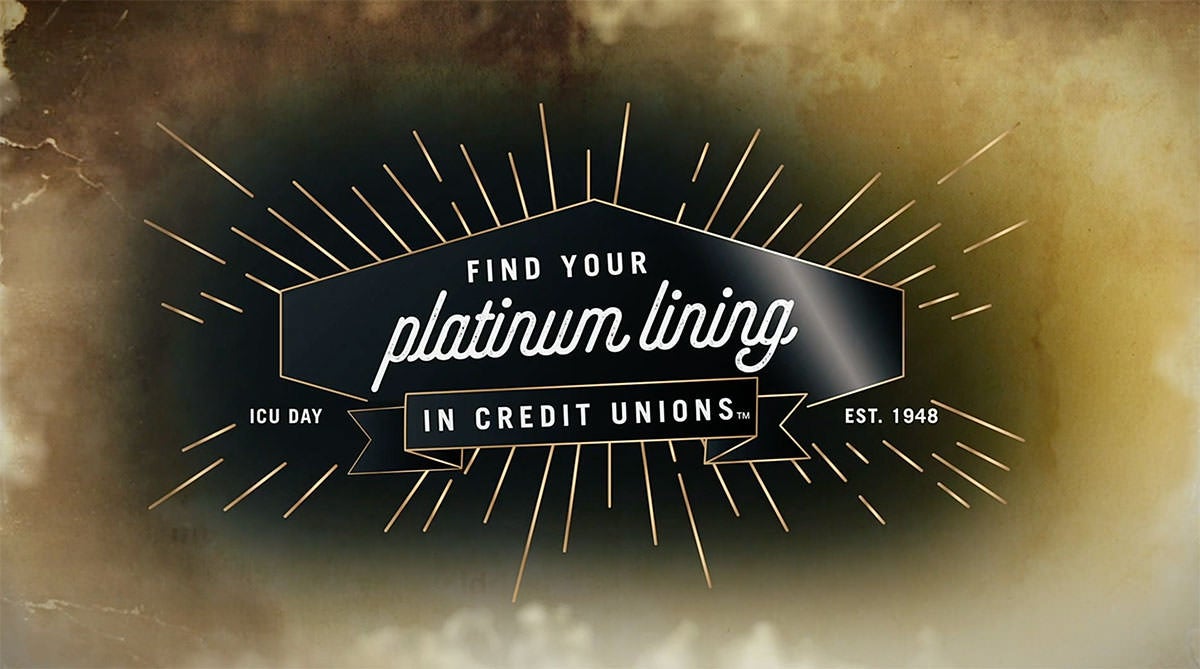 The financial-cooperative movement, launched almost 200 years ago as an alternative to the traditional banking system, wasn’t introduced to serve customers. Credit unions were established with a singularity of purpose — to improve communities. Simply, members joining hands to help fellow members.

As International Credit Union Day celebrates its platinum anniversary on Oct. 18, Arkansas Federal looks back on 70 years of collaboration and positive impact on the lives of credit-union members.

Members, not customers. We think it makes a big difference.

Members share a vision, a bonding purpose: “We may not be similar on the outside, but we’re in this thing together and we’ve got each other’s back.” Like family. Arkansas Federal exists to serve its family, to improve the financial lives of members and make their communities better places to live.

The #BeTheDifference hashtag represents more than a marketing tool. It’s a sincere desire on the part of employees to “have the back” of fellow members.

All Arkansans are eligible for membership in the Arkansas Federal family; anyone with an Arkansas address regardless of age, race, gender or creed. And now with more than 100,000 members in its family and 14 locations across the state with more on the way, Arkansas Federal stands in solid financial standing with assets of more than $1.2 billion.

On its 70th anniversary, International Credit Union Day celebrates the rich history of credit unions offering members such a “platinum lining.” Credit unions are different from traditional banks for a reason. Business transactions designed to secure a profit are not the fuel on which they run; credit unions instead are powered by individual partnerships that build and bind communities.

The power of these individual partnerships provides credit-union members around the world with the support of a strong financial institution looking out for their best interests. And for members, that’s a true platinum lining.