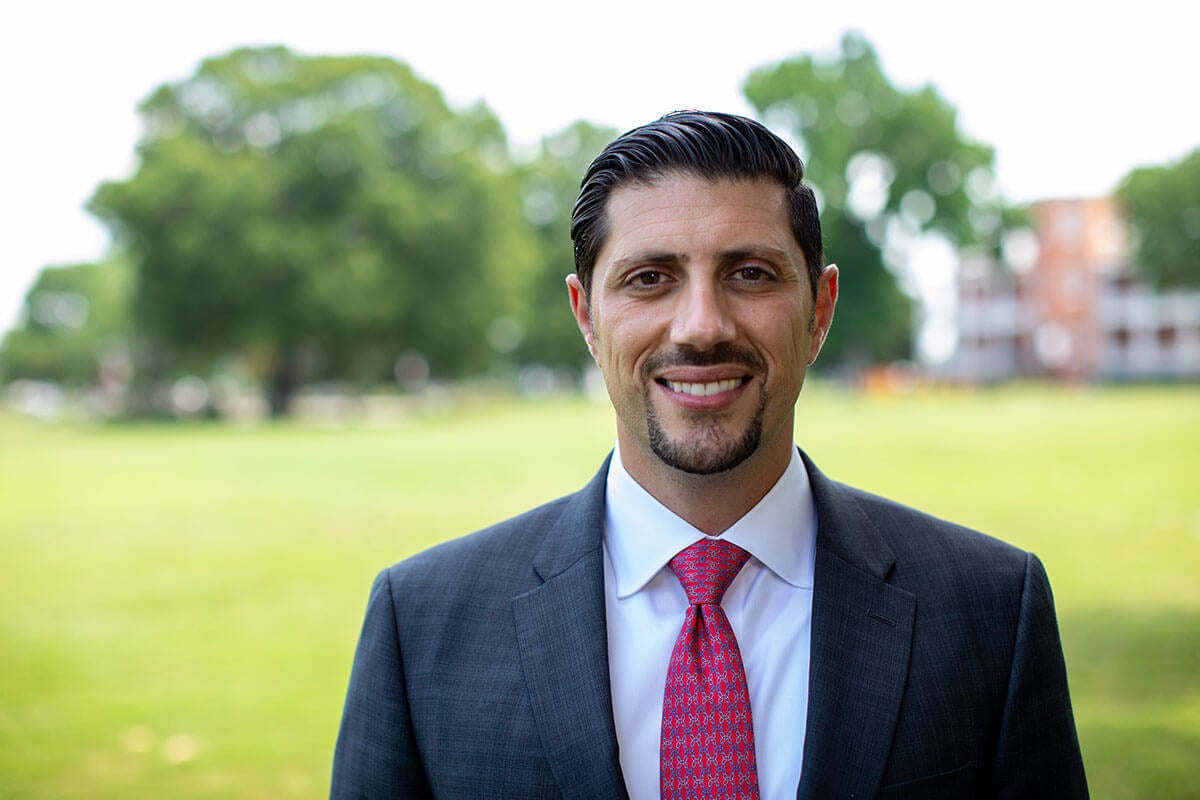 In this position, Malek is responsible for the oversight of credit unions retail operations, as well as the development and implementation of strategic objectives and goals for Arkansas Federal’s branch network, call center, and deposit operations.

“Making a difference in our employees’ and members’ lives is what we are about, and Jad embodies this philosophy. With his energetic and infectious personality, Jad has led a reinvigoration of retail operations, which has allowed our staff to make an even bigger difference in our members’ lives.” said Rodney Showmar, president and chief executive officer of Arkansas Federal.