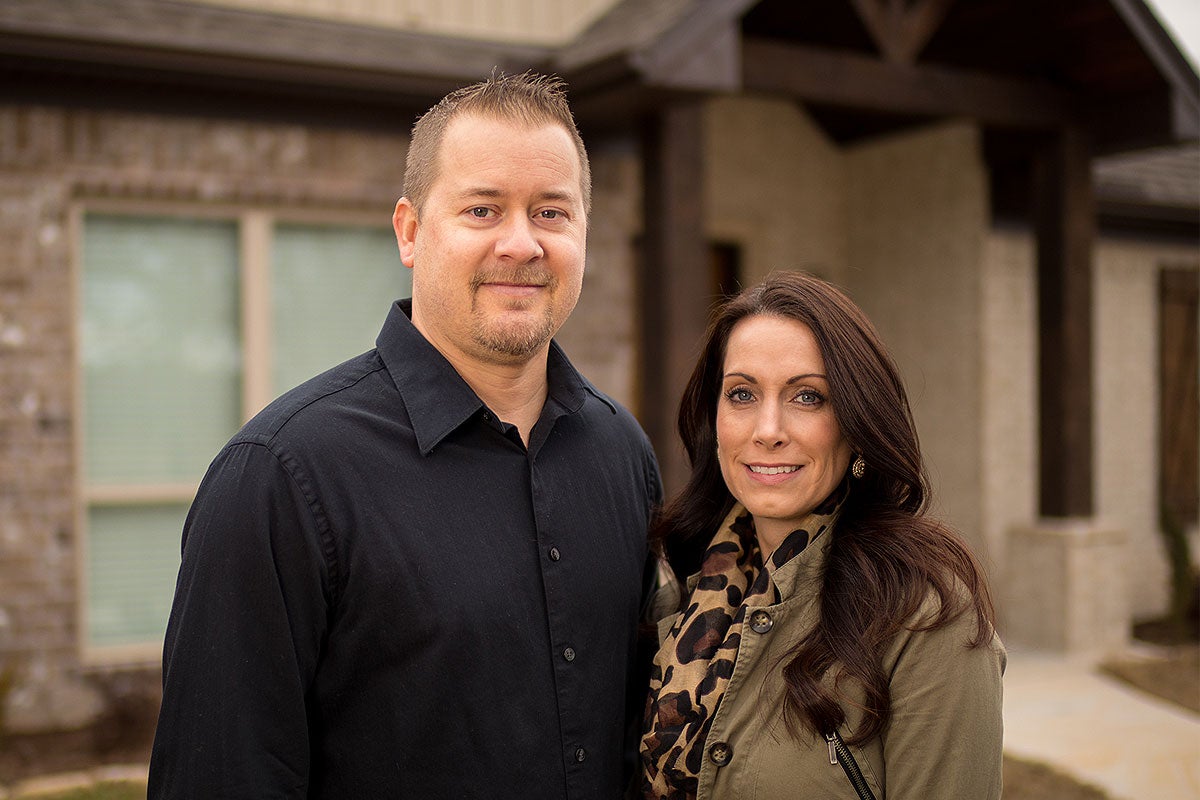 A “military brat” who joined the U.S. Air Force after graduating from high school in Delaware, Erica Ives eventually found herself stationed at Little Rock Air Force Base.

“They’ve just made banking easy,” she said. “They’ve had a location every place I’ve lived since I’ve been here.”  And that includes Alexander, where Erica and husband Jason built a new home thanks to a loan from Arkansas Federal and help from Mortgage Loan Originator Tery Young in the west Little Rock office.

“Tery was amazing with the loan; she had answers to every question, and if she didn’t have one right away, she had it within 24 hours,” Erica said. “Arkansas Federal always handles just what I need right on the spot. “