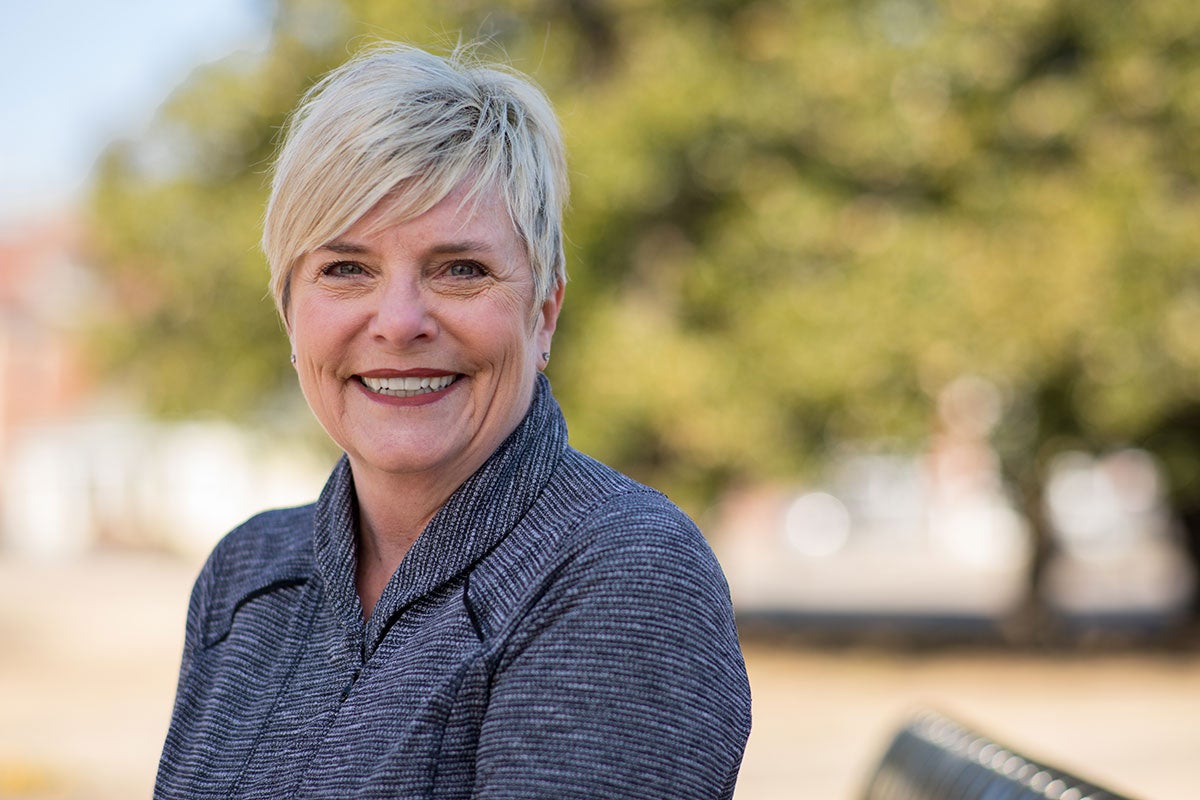 Refinancing their car and realizing a savings of more than $6,000 over the life of the loan made Francie and Barry Bolter happy Arkansas Federal Credit Union members.

But they were more impressed and even more satisfied with the customer service they received at Arkansas Federal.

“We were thoroughly impressed with the exemplary service. It was highly professional, responsive and efficient,” Francie said. “Arkansas Federal employees made it very clear that they wanted to work with us and get our business, but not in a pushy way at all. We felt like they were going to take care of things.”

Though the loan process can be a complicated one, the Bolters experienced no such tedium at Arkansas Federal.

“I never got a whiff of that,” Francie said. “The service was smooth and streamlined. There never was a problem.”

The Bolters were pleased to find the Arkansas Federal experience not just efficient, but personal.

“We had originally financed with a large national bank and really wanted someone local who we could get to know and trust,” Francie said. “We were much impressed with Arkansas Federal’s ability to connect, and we were treated like real people.”