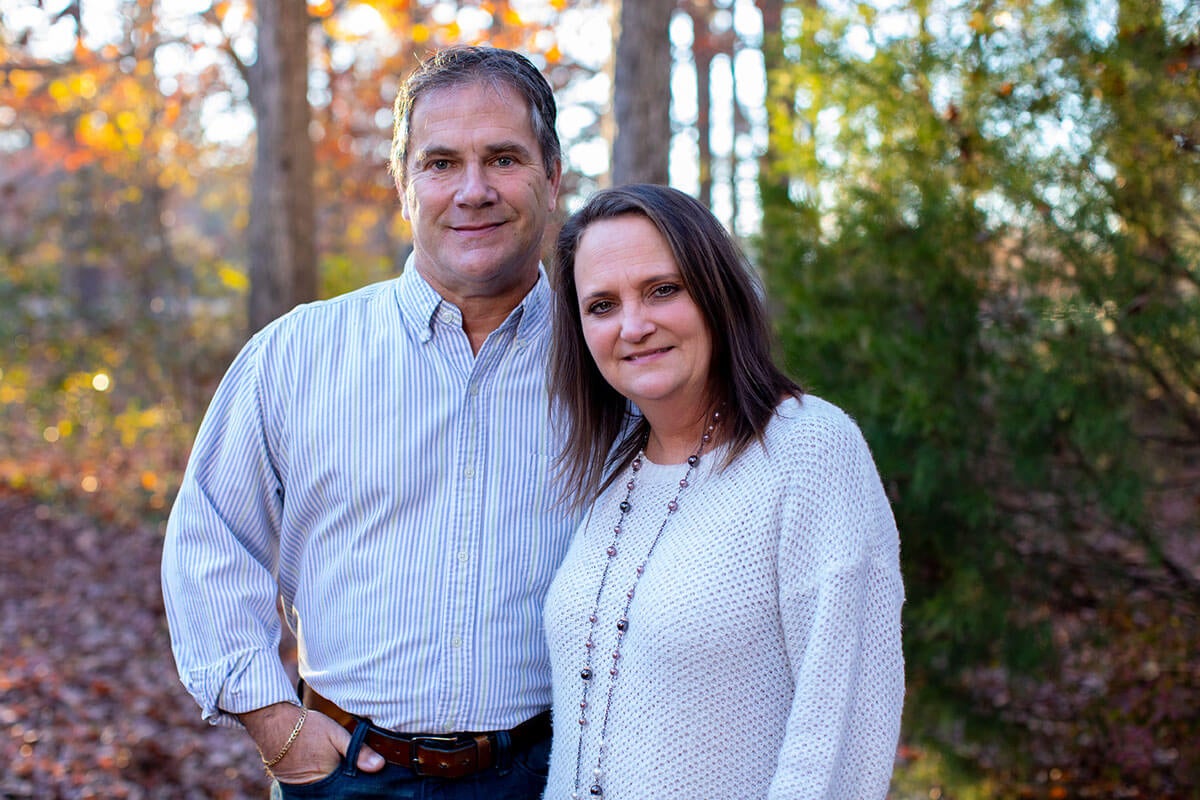 Their first date back in 1992 was on a jet ski, so it stands to reason that Arkansas Federal Credit Union members Brenda and Ronnie Qualls eventually would become owners of a lake house in Hot Springs.

With the help of Tery Young, mortgage loan originator at Arkansas Federal’s west Little Rock branch, the Qualls fulfilled a dream of owning property on the water. But that dream sat on the back burner when Brenda and Ronnie first contacted Tery about refinancing their Bryant home, now jokingly referred to as the “main house.”

Shortly after the home refi process for their Bryant home had begun, the Qualls noticed on a visit to family in Hot Springs that a lake house across the street had been placed on the market. Dare they dream?

“It was perfect for us,” Brenda said. “On the way to look at the house, we contacted Tery and asked her if it would be possible for us to buy it.  She ran some numbers and assured us that it was. We were very nervous, but Tery was patient and went over everything with us. She even showed up to both closings.”

Dream they dared, and Arkansas Federal helped them realize it. That is, after all, the credit union’s primary purpose. While Brenda appreciates what she calls the better rates and customer service available at Arkansas Federal, she stresses that membership boils down to one thing, the primary difference between credit unions and traditional financial institutions.

Tery was determined to do just that. The refi of the Qualls’ Bryant home saved the family enough money to pay off existing debt and qualify for the lake-house purchase. She called it a “tale of two transactions.”

Brenda said Tery made the family feel as though it was her top priority.

“Tery is like a loan goddess,” she said. “Anytime we had a question or concern, she was very patient and quick to answer. We never felt frustrated or forgotten about.”

Tery pulled in attorney Skipper Ray of Attorney’s Title Group to help with both deals. Skipper closed both the Bryant refi and the Hot Springs purchase. Arkansas Federal works with numerous partners when helping place members in new homes, such as Alan Hale of Hot Springs Realty for the Qualls purchase, and Skipper has become a reliable one.

He works with many lenders, of course, but shares Arkansas Federal’s goal of overseeing closings that are smooth, convenient and quick.

“It was a very smooth process and worked out well for them,” he said.

Brenda said Skipper’s closings differed from others the Qualls have experienced.

“Most times, you can feel intimidated but Skip made us feel very comfortable and at ease,” she said.

The lake-house buy was an unexpected blessing for the Qualls family, which includes three kids ages 22, 20 and 17 and each an Arkansas Federal member.

“After we got married and had kids, we purchased a boat,” Brenda said. “Going to the lake and boating are very important parts of our lives. We always dreamed of owning a house on a lake with a boat dock but had come to the conclusion that we wouldn’t be able to afford one. Arkansas Federal helped make our dream come true.”

A weekend not far removed from the closing saw all the Qualls kids at the lake house with mom and dad.

“We had such a great time, sitting on the dock laughing and visiting,” Brenda said. “This is the first of many wonderful memories to come.”