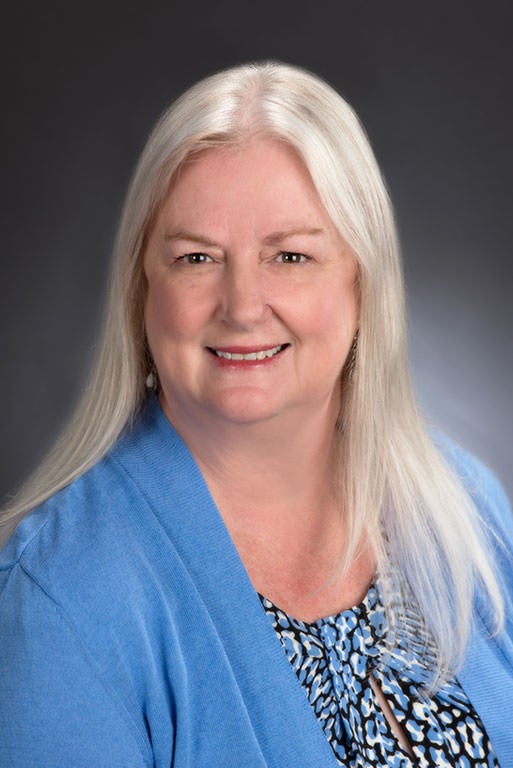 A mortgage loan originator since 1995, Debbie Wilmarth joined the Arkansas Federal Credit Union team in 2011. She noticed a difference right away.

“It is a different culture here at Arkansas Federal and a good fit for me,” she said.  A good fit indeed. Since joining the credit union team, Debbie has been the top producer several times and has even managed its mortgage loan originators.

Arkansas Federal’s roots at Little Rock Air Force Base helped cement that good fit. She relishes serving the area’s military members, families, and retirees.  “I grew up in a military family and understand what our veterans and active-duty members are going through,” she said. “I grew up with a father who was deployed to Vietnam. I was married to a soldier who was deployed to Iraq when we just had our second baby. I understand what military families sacrifice.

“I’ve helped my elderly parents in the last years of their life cope with changes,” she noted. “This has helped me develop and understand patience with the elderly. It has also helped me to grow in understanding when you have to care for your parents, it can bring lifestyle changes that sometimes lead to the need to search for a different home.”

Debbie says she appreciates the easy loans, of course, but also loves to go to work for members to help them with their challenges. Several Arkansas Federal members have praised Debbie for her ability to relate to their situation and walk them through the mortgage process.

“I find it rewarding to take on a challenge and think outside the box to help the member achieve their goal of homeownership,” she said. “If a member doesn’t understand the process, I never mind explaining it several different ways so that they do.”

“I have had several members come back to me and say, ‘I did what you said and now I’m ready,’” she said. “That is exciting to me, to help someone be ready for one of the biggest decisions in their life.”

It didn’t take Debbie long to embrace the Arkansas Federal culture. She said the best thing about her job is the credit union’s focus on teamwork.

“At Arkansas Federal, we work as a team,” she stressed. “The member is part of the team just as much as the employees involved in the transaction, plus outside people who are involved such as Realtors, title companies, appraisers, etc.”

Teamwork means never quitting, and Debbie doesn’t quit on members who are initially denied a loan. “I don’t just tell them they are denied. I help them understand why they can’t buy now and have them leave with a game plan so they will qualify the next time they see me.”

Debbie appreciates that Arkansas Federal prioritizes community involvement and encourages philanthropy among its team members. This distinguishes it from other financial institutions, she said.

“Arkansas Federal wants to improve the quality of life of its members. We are growing and showing to the community that we can be a leader.”